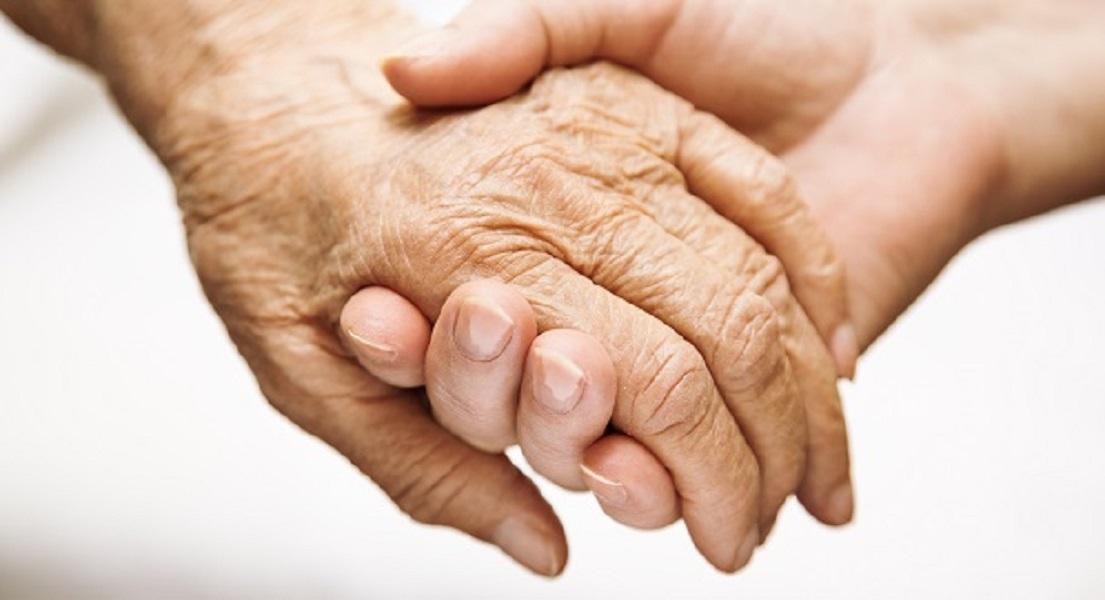 Worried About Alzheimer's? Read this...

Unless you’ve been living on a remote desert island for the past few years, you’ll have noticed that public awareness on the dangers of eating too much sugar has increased dramatically. Most people are now well aware that a diet high in refined carbohydrates is linked to diabetes, obesity, heart disease and some forms of cancer. Not many people realise however, that a high intake of sugar is now linked to Alzheimer’s Disease too. Current research shows that sugar has particularly damaging effects on the brain.

Although not widely known, the link between sugar and Alzheimer’s Disease (AD) is well established. It was way back in 2005, that studies began to appear which revealed a shocking correlation between insulin and brain cell deterioration, and the link is now so strong that the term Type 3 Diabetes has been proposed as a new name for the disease when it develops specifically as a result of insulin resistance in the brain. Research now shows that insulin resistance may be one of the major factors that starts the brain damage cascade. It seems that there is a type of Alzheimer’s Disease which may grow out of an impaired ability to metabolise glucose in the brain and this often appears long before any symptoms of Alzheimer’s are present. Scientists are now asking whether reduced glucose utilization in the brain could be one of the earliest events in AD.

What about fat & cholesterol?

In addition, there is a well established genetic link whereby risk of Alzheimer’s increases with possession of one or two E4 alleles for the Apolipoprotein E gene (ApoE4) which is involved in lipid processing – implicating defects in fat and cholesterol transport. Studies have also shown a significant reduction in the amount of fatty acids present in the cerebrospinal fluid of Alzheimer’s patients, which suggests that fat insufficiency may be a key part of the picture too.

Cholesterol is still ‘marketed’ as the bad guy – however this much maligned substance plays a vital role in brain function – around 25% of the total cholesterol in the body is found in the brain, and is particularly prevalent in the synapses and the myelin sheath - here, cholesterol plays an essential role in signal transport and in growth and repair.

Alzheimer’s Disease is a complex condition, and research into its pathology, like so many other chronic, degenerative diseases, is riddled with uncertainty. However, as evidence emerges of possible involvement of sugar excess and fat deficiency, there may be significant potential for dietary change to aid with prevention in the long term.

Commenting on a recent study on the subject, where high blood sugar levels were found to be associated with a higher risk of dementia, Dr Marie Janson of Alzheimer’s Research UK, said:

What you can do:

Increase your intake of antioxidants from brightly coloured fruits and vegetables as the brain is highly vulnerable to damage from free radicals.