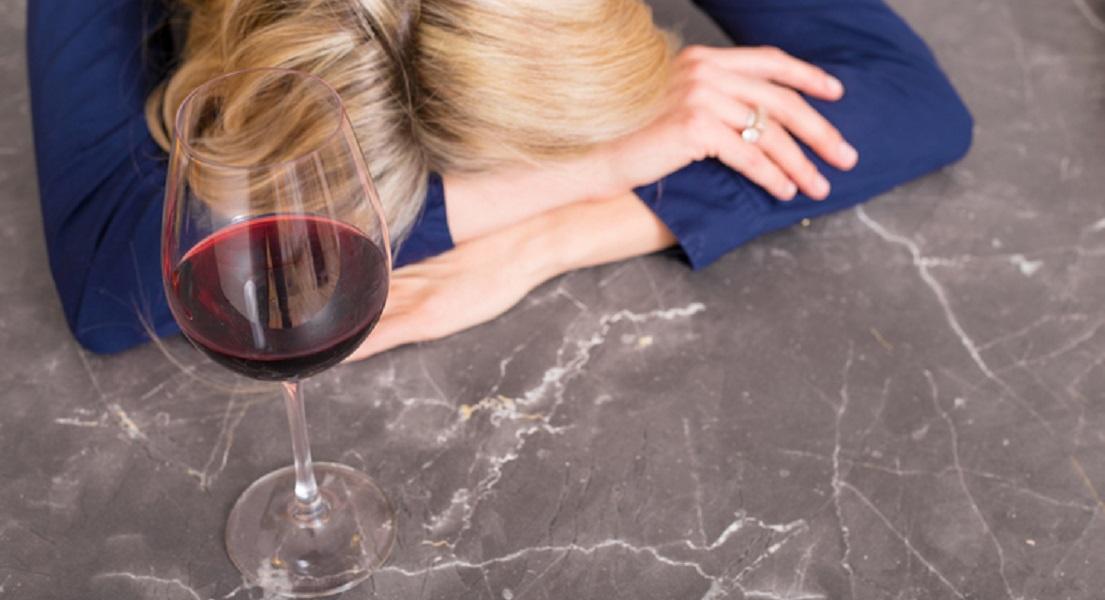 What is a Hangover?

The upcoming party season often brings with it an excess of eating, drinking and a lack of sleep. And whilst the body is well equipped to deal with minor deviations from the norm - the seasonal stream of social engagements can soon start to take its toll on your health. Dehydration, low energy, cravings for sugary and fatty foods, dark circles, headaches, constipation, diarrhoea, nausea and poor skin are just a few of the classic and instantly recognizable symptoms associated with excessive alcohol intake.

Various bodily processes are disrupted when alcohol is consumed to excess, which can combine to create the symptoms of a hangover. It’s not, as is often thought, just about dehydration - whilst this does have its part to play, there’s much more going on behind the scenes.

Here’s a quick summary of what happens when you get a hangover (in case you’re interested in finding out!):

• Increased Urination - When alcohol is consumed, production of ADH (anti-diuretic hormone) decreases which causes you to lose more water, leading to increased urination and dehydration. Fatigue and dizziness can also result as the brain suffers from the effects of dehydration.

• Fluid Retention - As the effects of alcohol start to wear off, ADH production increases again, which can lead to fluid retention, and familiar symptoms such as puffy face and eyes, swollen hands and feet, and a headache as blood pressure increases.

• Glutamine Rebound - Alcohol inhibits glutamine – a natural stimulant in the body, which is one of the reasons why alcohol can make you feel drowsy. However, once you’ve stopped drinking, the body has to work extra hard to increase glutamine levels again, often leading to a restless night’s sleep. In addition, glutamine rebound can lead to fatigue, tremors, anxiety and increased blood pressure.

• Liver strain - The liver is the primary site of alcohol metabolism in the body, so when alcohol is consumed, extra strain is placed on this vital organ to process and eliminate it from the body. When alcohol is broken down in the liver, acetaldehyde is produced which is much more toxic than alcohol. The body needs an antioxidant called glutathione to break it down. Glutathione is often referred to as the master antioxidant and contains high levels of the amino acid cysteine. Unfortunately, when glutathione stores quickly become depleted when alcohol is consumed, which allows toxic acetaldehyde to build up in the body, leading to severe hangover symptoms.

• Congoners - Some types of alcoholic drinks such as red wine, and dark-coloured spirits such as brandy and whisky, contain substances called congeners, which are by products of fermentation that can significantly contribute to hangover symptoms. Congeners increase the body’s need for antioxidants and can disrupt the acid: alkali balance too. Symptoms such as headaches, nausea and gastrointestinal issues can result.

Ok so it’s perhaps not the easiest read but definitely worth knowing just what’s happening inside your body when one glass turns into many more. The knock on effects of drinking too much alcohol soon stack up; it’s no wonder a hangover brings such misery! Clearly the cure is obvious. Keep partying to a minimum, leave early and stick to water. Alas though, we all know this doesn’t always happen; so for those times when the best laid plan goes out of the window; we’re also here to help with some advice on how you can best manage the party season. Click here to read our natural guide to hangover cures.