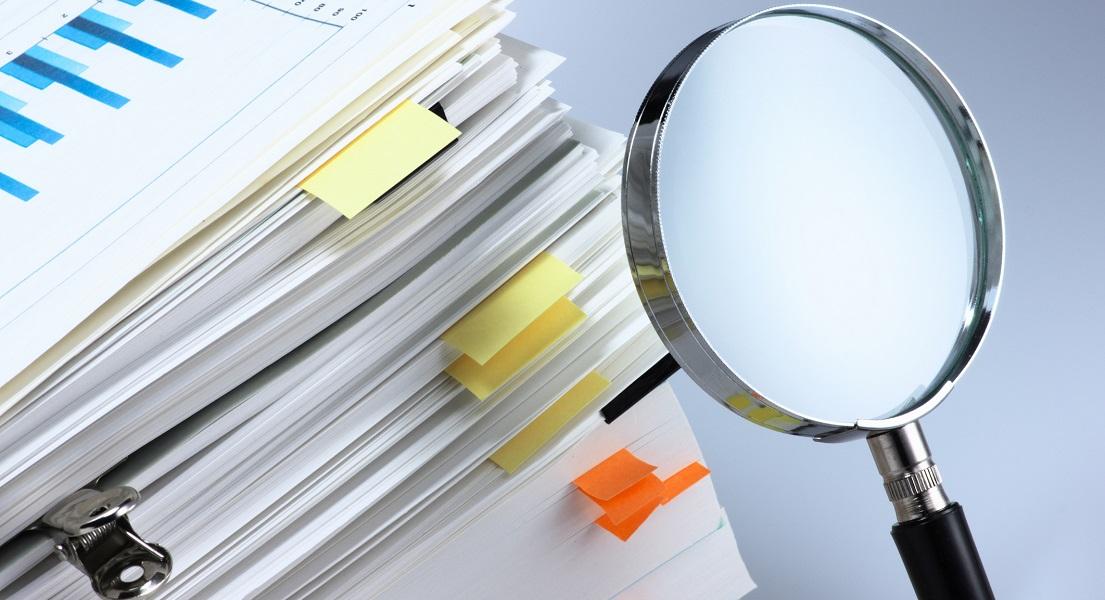 Way back in 1928 it was discovered that vitamin A could enhance the immune response of organisms which led to it being nicknamed the ‘anti-infective vitamin’.1 Still today, the immunoregulatory mechanisms of vitamin A are not completely understood.

Delving a bit deeper into the research on vitamin A is both fascinating and mind-blowing. And it has so many different mechanisms of action, beyond immune regulation, which tells us for sure, just how crucial this nutrient is for optimal health overall.

Dietary changes in the last 50 years or so haven’t been so favourable to vitamin A; grass-fed full-fat dairy and meat (and in particular, organ meats such as liver), fresh fruits and vegetables and good quality fats are no longer staples of a typical Western diet. Hence why many processed foods are now fortified to try and compensate for this loss (and that’s another story!).

The topic of vitamin A is a complex one that deserves time and attention, especially in the current climate, and it’s one that we’ll be re-visiting in the coming weeks. For now, here’s a brief look at some research highlights on this fascinating nutrient.

• Vitamin A & Immune system
In a 2018 review article published in the Journal of Clinical Medicine on the role of vitamin A in the immune system, the authors concluded,

“Vitamin A has both promoting and regulatory roles in both the innate immune system and adaptive immunity; therefore, it can enhance the organism’s immune function and provide an enhanced defence against multiple infectious diseases.

Currently, Vitamin A’s effect on immune function has been studied at the molecular level, and more research is ongoing about the therapeutic effects of Vitamin A on preventing and curing various infectious diseases. As increasing evidence appears with time, Vitamin A will likely play more critical roles in modern therapeutics.”2

• Vitamin A & Adaptive immune function
Animal studies have demonstrated that immune organs rely on regular dietary intake of vitamin A to maintain adequate concentrations, and that vitamin A deficiency leads to alterations in both T cell-mediated and antibody-dependent immune responses.3-7

• Vitamin A & Barrier function
Skin and mucosal membranes, lining the airways, digestive tract, and urinary tract function as a barrier and form the body's first line of defence against infection. Retinoic acid (RA) is produced by antigen-presenting cells found in these mucosal interfaces. In a 2009 animal study published in the Journal of Nutritional Biochemistry researchers found that vitamin A deficiency interferes with the integrity of the gastrointestinal mucosal barrier.8

• Vitamin A & Thyroid health
Vitamin A is an important nutrient for thyroid health. Animal studies have shown that vitamin A deficiency interferes with the thyroid-pituitary axis. In a 2007 review article on ‘The interactions of vitamin A and iodine deficiencies: effects on the pituitary-thyroid axis’ and published in the International Journal for Vitamin and Nutrition Research, the authors wrote,

You can read more here on vitamin A & immune health, the different forms and how you can make sure you’re getting enough in your diet. Watch this space for more research highlights on vitamin A in the coming weeks.