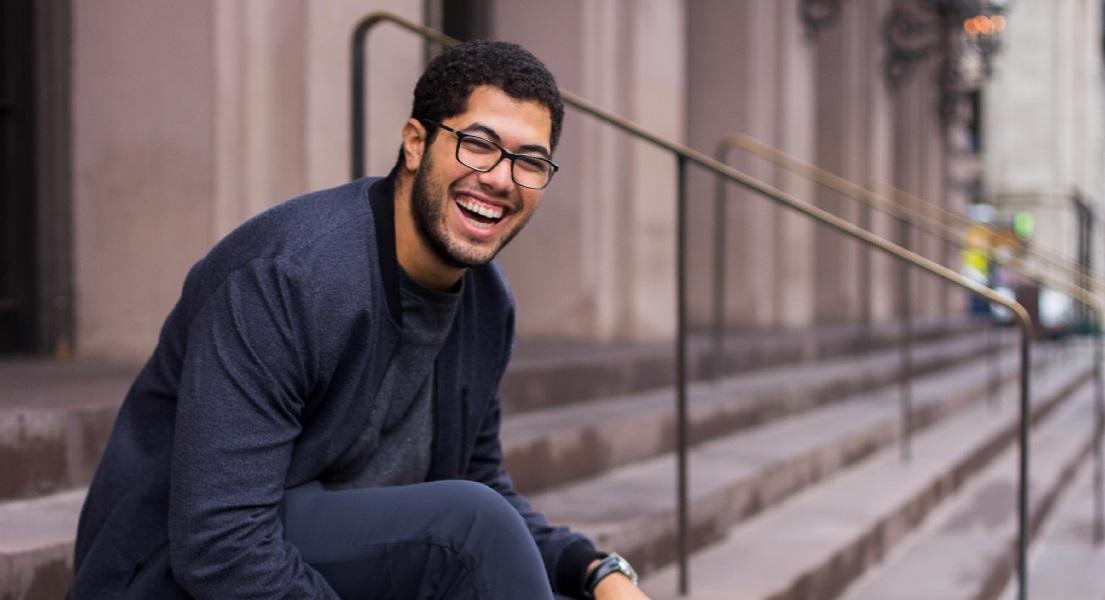 Thankfully, we are moving out of the era where mental health is considered a taboo subject.  Conversations around mental health are now happening more regularly and as well as raising awareness of such an important issue, hopefully it means that those who are struggling, feel less alone and more likely to ask for help.  A functional medicine approach to supporting mental health is no different to any other health problem; it involves taking a step back to look at the many possible interconnected dietary, lifestyle and genetic factors that together make up the bigger picture.  There’s no one-size-fits-all approach that works.

In this simple article, we take a closer look at 5-HTP - a lesser-known compound that has some proven usefulness when it comes to a more natural approach to supporting mental health.  It’s certainly not a magic bullet, it is however an important supplement to consider as part of this bigger picture.

Serotonin is a neurotransmitter, which means it helps signals pass along and between nerve cells. It is manufactured in the brain and the intestines, and although it is found widely throughout the body, most serotonin (80 – 90%) is found in the gastrointestinal tract.

Serotonin influences the majority of brain cells, either directly or indirectly, and because it’s so widespread throughout the body, it’s thought that it affects a wide variety of mental and physical functions. Not having enough serotonin can be a problem, as can having too much.  Serotonin is often referred to as the ‘feel-good’ neurotransmitter, and levels may be altered in mood disorders such as depression. It cannot cross the blood-brain barrier though, so only serotonin that is made in the brain can be used there.

5-HTP (5-Hydroxytryptophan) is a natural precursor to serotonin that is often recommended as a supplement, as it can cross the blood brain barrier. And interestingly, research has demonstrated that the transport of 5-HTP across the blood brain barrier may be compromised in major depression.1 5-HTP is formed naturally in the body via conversion from tryptophan - an essential amino acid which the body cannot produce, and so must be supplied via the diet. Good dietary sources of tryptophan include lean chicken & turkey, beef & pork, tofu, salmon, soybeans, milk, pumpkin seeds, oats and eggs. Once tryptophan is consumed, it can then be converted to 5-hydroxytryptophan, which is then converted to serotonin.

In theory, if low serotonin is a problem, it would make sense to simply consume more tryptophan-containing foods to increase serotonin production. It’s not that straightforward however. The body can have a difficult time converting dietary tryptophan to serotonin. Supplementing directly with 5-HTP by-passes one of the conversion steps and may help to ensure a higher availability for the body to make serotonin. In addition, it is important to be aware that magnesium, zinc and vitamin B6 are required as co-factors for the conversion of 5-HTP to serotonin.

5-HTP – One to consider for mental health

Research has demonstrated the potential for beneficial effects of 5-HTP supplementation (either on its own or in conjunction with pharmaceutical treatments) on mood, anxiety, panic disorders, sleep disorders, migraine, fibromyalgia and even Parkinson’s Disease.1 And whilst it’s certainly not a magic bullet, research has demonstrated that it certainly has potential as a supplement for supporting an increase in the availability of serotonin, and with a good safety profile. It’s certainly one to consider in a functional medicine toolkit for supporting mental health.