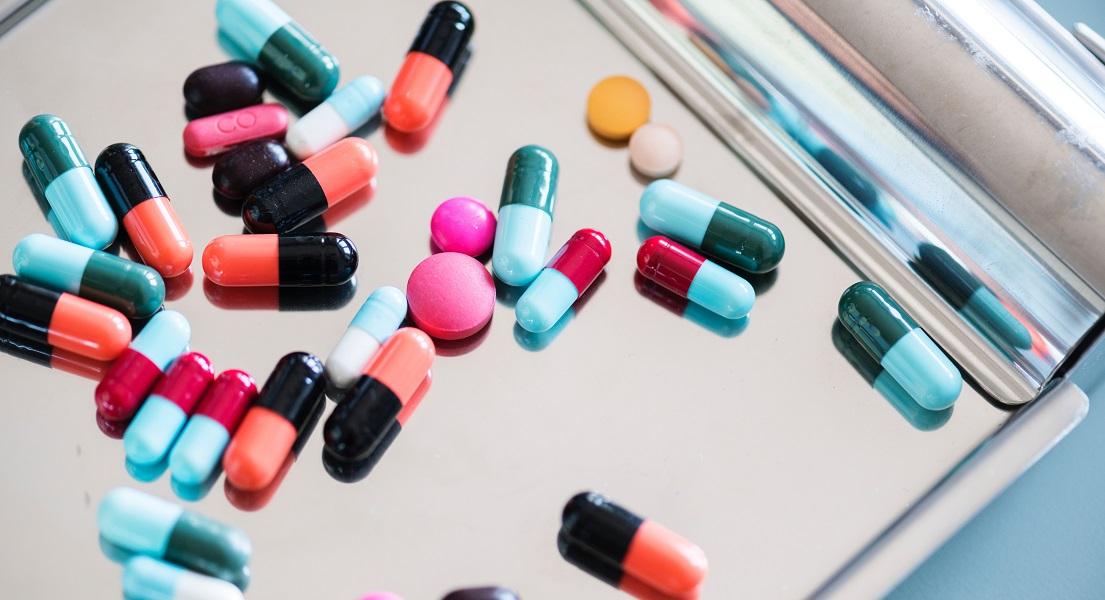 Should Probiotics Be Taken at the Same Time as Antibiotics?

Here in the Nutri Advanced nutrition office we frequently get calls asking us about probiotic supplementation and antibiotic use – and would we recommend probiotics concurrently or is there “no point” in doing so? We frequently recommend Saccharomyces boulardii to be used alongside antibiotic therapy, because, as a yeast, it’s not inhibited by antibiotics and may help with loose stools, a common side effect. But what about probiotic bacteria?

A study by Engelbrekston et al investigated the effects of a combination of 4 specific strains of probiotic bacteria on the fecal microbiota of subjects undergoing antibiotic therapy, and whether this probiotic mixture can minimise antibiotic disturbances. 40 subjects completed the study, and were administered amoxicillin/clavulanate with either probiotic mixture or placebo. The study took place over 48 days, with fecal samples taken on days 1, 7 and 14, followed by antibiotic therapy for 7 days. Further samples were taken on days 21 (after the antibiotics finished), 25, 34 and 48. The probiotics (or placebo) were started on day 14, the same day the antibiotics were started. The aim was to compare the similarity of the gut microbiota post treatment with the baseline measurements – essentially, the aim was to find out if the probiotic group had less of a disturbance to their gut microbiota than the placebo group.

The results showed that the antibiotics did, as expected, induce alterations in gut microbiota. They also showed that the disturbances were minimised in the probiotic group and that this group had a more rapid reestablishment of baseline microbiota. These findings suggest that this combination of probiotic strains may be of benefit in limiting antibiotic-associated disturbances in the gut microbiota, and promote a more rapid return to baseline. The strains in the study were L. acidophilus NCFM®, L. paracasei Lpc-37, B. lactis Bi-04 and B. lactis Bi-07®, strains that have previously been shown to have health benefits and a good shelf life. Though the mechanism of action was not investigated in this particular study, the authors hypothesised that the probiotic effect may be due to the metabolism of the supplemented bacteria, possibly by generating a substrate that may be a preferred fuel source or creating a better environment for the bacteria responsible for creating a stable microbiota.