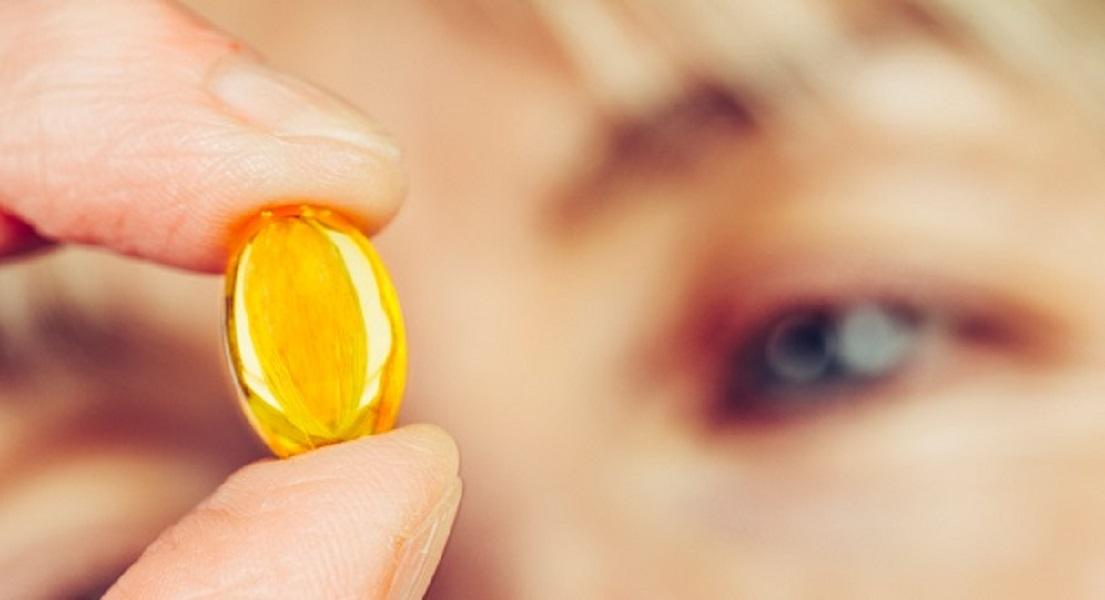 Around 1 in 4 of us will experience depression at some point in our lives. It’s a terrifying statistic, especially in the aftermath of NHS mental health budget cuts – an unthinkable step when you consider that depression is predicted to be the number two disabling disease by the year 20201.

Depression is a complex, terrifying and debilitating illness that can range from mild to severe, and at its worst is often described as a dark tunnel with seemingly no way out. There exists a range of treatment options, both from a conventional medical perspective and within alternative healthcare too, however rates have reached epidemic proportions and there is now an urgent need for something to change.

Fortunately, scientific research has looked at the important role nutrition has to play in mental health with a strong focus on the links between omega 3s and balanced mood. For someone struggling in the midst of this terrifying illness, dietary change may seem a trivial step that’s unlikely to make any difference. However, just consider that if you take out all the water, your brain is actually made up of 60% fat and conclusive research now shows that the amount and type of fat consumed during foetal development, infancy, childhood, adolescence, old age and in fact every single day of your life, has a profound effect on how you think and feel.

Omega 3s are crucial for the brain

Research shows that omega 3 fats EPA & DHA (Eicosapentaenoic Acid & Docosahexaenoic Acid) are particularly important for the brain yet often missing from Western diets. Omega 3 EPA & DHA are found in rich supply in oily fish such as mackerel, salmon, tuna, sardines and anchovies and the relationship between omega 3 fats and depression has been extensively reviewed. In fact, countries with high intakes of omega 3s have been found to have lower rates of depression. Supplementation appears to reduce depressive symptoms and should be considered as a potential adjunctive therapy for depression.

Studies have found low levels of EPA in depressed patients and research shows that it is this type of omega 3 in particular which may be most helpful for depression:

• In a study published in the International Journal of Clinical Practice in 2001, researchers added EPA to the conventional anti-depressant treatment of a severely depressed and suicidal male patient with a seven-year history of ongoing depressive symptoms. The researchers found that the addition of EPA led to a dramatic and sustained clinical improvement in all the symptoms of depression, within one month. Symptoms of social phobia also improved dramatically3.

• In a study involving 70 depressed patients, 12 weeks supplementation with 1g/d EPA was found to be effective in treating depression compared to placebo in patients who remained depressed despite adequate standard therapy4.

• In a 12-week, double-blind, placebo-controlled trial, 1g/d EPA was found to be an effective and well tolerated treatment in bipolar depression alongside standard treatment5.

• Most of the studies on using EPA to support treatment of depression are based on adults, but a similar study in children also demonstrated positive results6.

EPA – A glimmer of hope

Omega 3s and in particular, EPA may be only a small part of the picture but  offers a substantial glimmer of hope for depression sufferers. Supplementation is recommended to achieve therapeutic levels on a daily basis. Whilst some studies have found patients to be very responsive to treatment with omega 3s, with benefits demonstrated after just two weeks of supplementation, it is generally recommended that at least 3 months of supplementation is needed to experience full benefits. With ongoing supplementation advised to maintain optimal levels.

Choose an omega 3 supplement with a high ratio of EPA: DHA containing at least 1000mg EPA daily. It is important that the oil you take has been thoroughly purified to be free from any environmental contaminants such as mercury and PCBs. Fish oil products which can’t demonstrate this high level of purity may do you more harm than good.