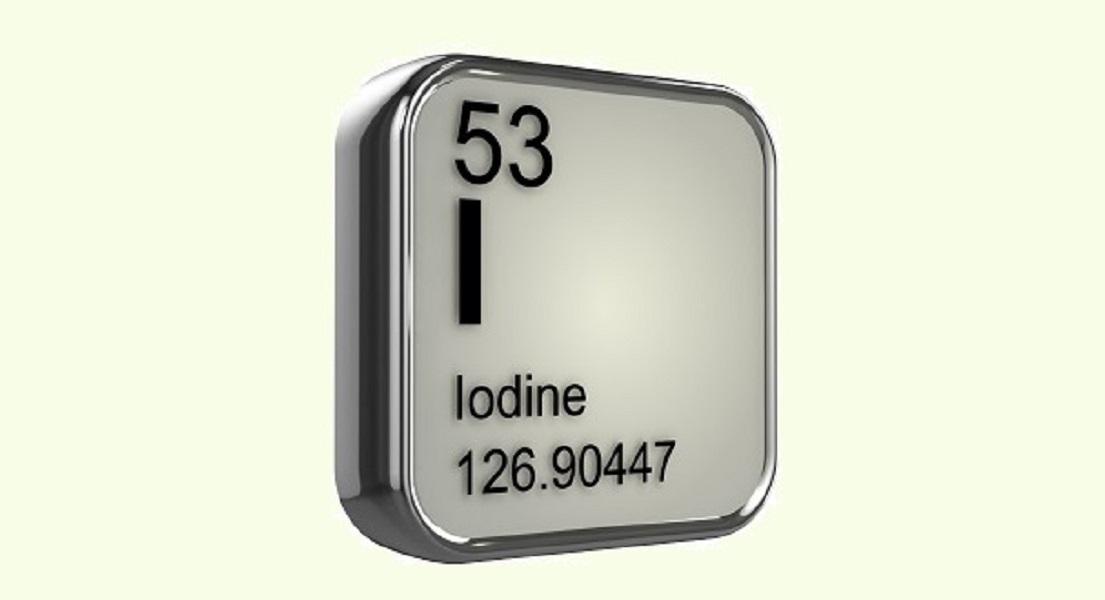 Are You Iodine Deficient?

It is difficult to give an accurate estimate of how many people in the UK are suffering from thyroid problems and that’s simply because so many go undiagnosed. Many health experts agree that blood tests are not sensitive enough to pick up thyroid abnormalities in the vast majority of patients suffering from thyroid problems. It has been suggested that figures could be as many as 30-40% of the population, which is worryingly high.

Although the cause of thyroid illness can be varied, one common denominator that could explain this epidemic is iodine deficiency. According to the WHO, one third of the world’s population lives in an iodine-deficient area and this closely correlates with estimates of numbers of people living with thyroid disorders.

The thyroid gland is responsible for controlling our metabolism, growth and development. It produces several important hormones including thyroxine (T4) and triiodothyronine (T3) both of which are made up of molecules of tyrosine and iodine. Tyrosine is a non-essential amino acid found in a wide variety of protein sources. Adequate levels of iodine however are much less easy to obtain from dietary sources. Iodine is found in rich supply in sea vegetables, which don’t feature in most Western diets. Iodine is a rare element in many soils and is also highly water-soluble which makes it vulnerable to leaching by rainwater and has led to many deficiency problems in land animals and inland human populations.

• The thyroid gland cannot function correctly when there is an iodine deficiency present.
• Everyone is at risk of iodine deficiency, and it’s a particular concern for pregnant and lactating women as low levels can be a risk to the unborn child.  Iodine experts are now calling for the government to recommend iodine supplements for pregnant and breastfeeding women.
• A study involving 1,000 families and published in The Lancet in 2013 found that pregnant women who were deficient in iodine were more likely to have children with learning difficulties.
• Iodine levels should be investigated in all hypothyroid patients
• Taking thyroid hormone when iodine deficiency is present can worsen the iodine deficiency problem by increasing the body’s metabolic rate.

Iodine is found in rich natural supply in sea vegetables such as kelp and wakame. These are a concentrated source of the mineral and don’t need to be consumed on a daily basis, for example, some sea vegetables can deliver as much as 500% of the RDA per serving. Both too much and too little can be a problem, so balance is key where iodine is concerned. Iodine is also found in much lower amounts in milk and dairy products, and white fish. Some countries add iodine to table salt, the UK however doesn’t do this. Supplementation is often the safest and most effective way to increase iodine levels and this is best in the form of a liposomal liquid which provides better bioavailability, targeted delivery and unlike many liquid supplements actually tastes pleasant too. The World Health Organisation (WHO) suggests that consumption of up to 1mg per day of iodine is completely safe. Specialists in thyroid function often recommend much higher dosages but this is usually for short periods and accompanied by close monitoring of thyroid biomarkers.