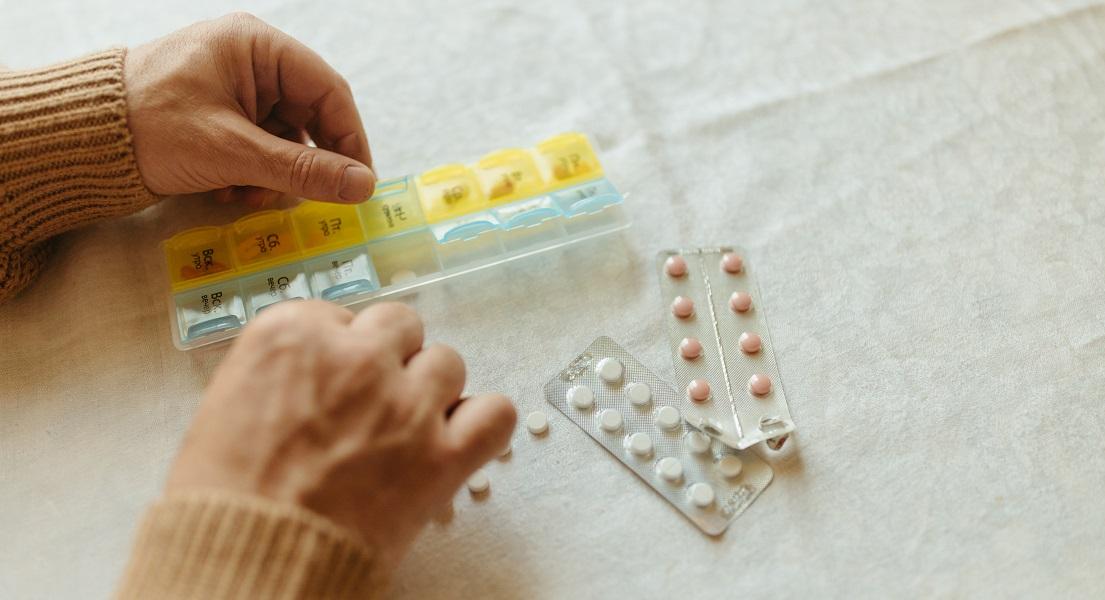 If You Take Statins You Need to Read this…

Statins are one of the most commonly prescribed medications in the UK and are often prescribed to patients that have had a stroke or heart attack as a preventative measure against heart disease as well as to those with high cholesterol levels measured through blood tests.

Millions of people take them therefore, yet most don’t realise that statins can seriously deplete the levels of Coenzyme Q10 within your body.

Statins are a group of medicines which are widely prescribed for the prevention of cardiovascular disease, primarily through their use in helping to lower the levels of LDL cholesterol (commonly referred to as ‘bad’ cholesterol) in the blood. LDL cholesterol is the ‘boisterous’ fat that can cause inflammation & damage not only in the blood vessels, but also in the brain where these oxidised (damaging) fats in high levels have also been associated with dementia1 as well as cardiovascular disease.

How do Statins work?

Statins act on cholesterol levels by reducing the pathway that produces cholesterol inside the liver. By doing so, this action also decreases our own natural ability to produce an important and much-needed nutrient for heart health and general health; CoQ10.

How does this affect CoQ10 within our body?

It is the pathway that statins are designed to inhibit, which is also the pathway required for CoQ10 production, meaning that by taking statins, we are reducing our ability to produce CoQ10 endogenously.

What does this mean for our health?

This depletion of CoQ10 production in turn can have a negative impact on all of our bodily systems, namely our ability to produce energy2 and to mop up those free-radicals that are associated with chronic disease, as CoQ10 is known well for its antioxidant properties3, which quench those potentially problematic free-radicals, think of them like rust in an engine that needs to be prevented.

How can we tell if we have low CoQ10 levels?

When you look at the side effects of statins that the NHS reports4, you will see being unusually tired, muscle pain and sleep problems amongst others as common side effects, and so low CoQ10 levels is one of the reasons for these side effects.

What does it mean to have low CoQ10 levels?

As the body’s production of CoQ10 decreases as a result of prescribed statin use, this can set off a negative spiral of increased free radicals, low energy and mitochondrial (the cell’s energy factory) damage, which can eventually lead to fatigue, muscle weakness and soreness, and eventually even heart failure.

So, what can we do about it?

Research has shown that when CoQ10 is prescribed concomitantly with statins, CoQ10 confers considerable protection to the heart muscle5.

We can therefore conclude that the simple take away message is– if you are taking statins, you should consider adding CoQ10 to your regime as soon as possible, in order to halt the damage to the heart muscle & the cells that produce energy, that statins can inadvertently cause.