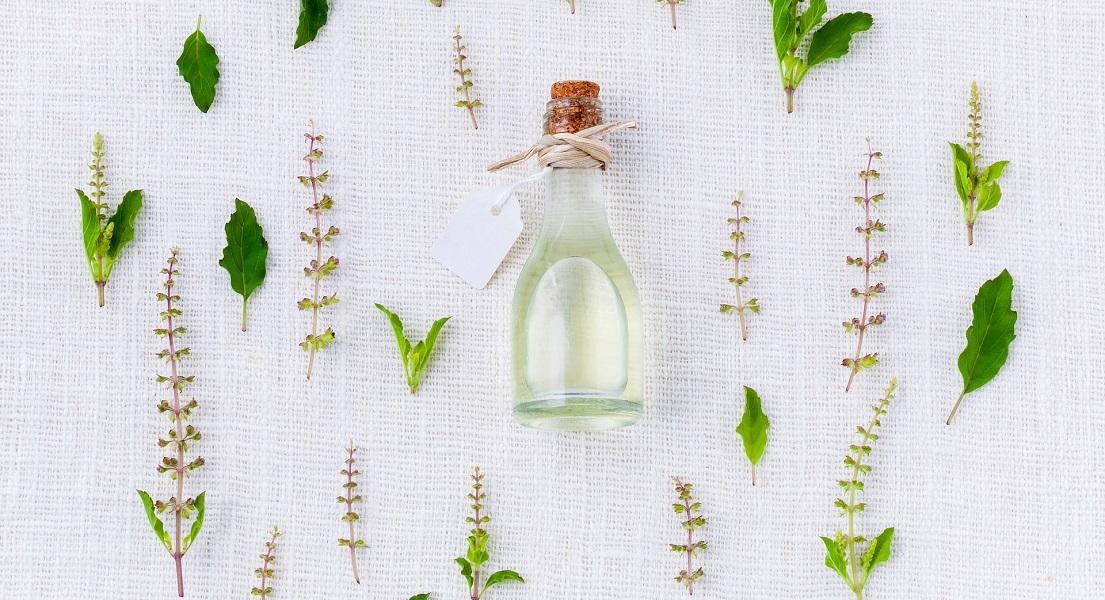 Herbal Therapies May Be as Effective as Antibiotics for SIBO Treatment

Small intestinal bacterial overgrowth, or SIBO, is a commonly underdiagnosed condition in which abnormally large numbers of commensal bacteria are present in the small intestine.

In a normal healthy gut, commensal or ‘friendly’ bacteria are found mostly in the large intestine, yet in cases of SIBO, they start to proliferate in the small intestine where they ferment food, causing unwanted symptoms such as gas (belching and flatulence), bloating, pain, diarrhoea and constipation.

SIBO symptoms mirror those typical of IBS. In fact, SIBO is now considered to be an underlying cause of IBS in at least 50% and perhaps as many as 84% of IBS cases.

Hydrogen / methane breath testing is the most common method of assessing SIBO. Conventional treatment involves antibiotic therapy, the most studied and successful of which is considered to be rifaximin. 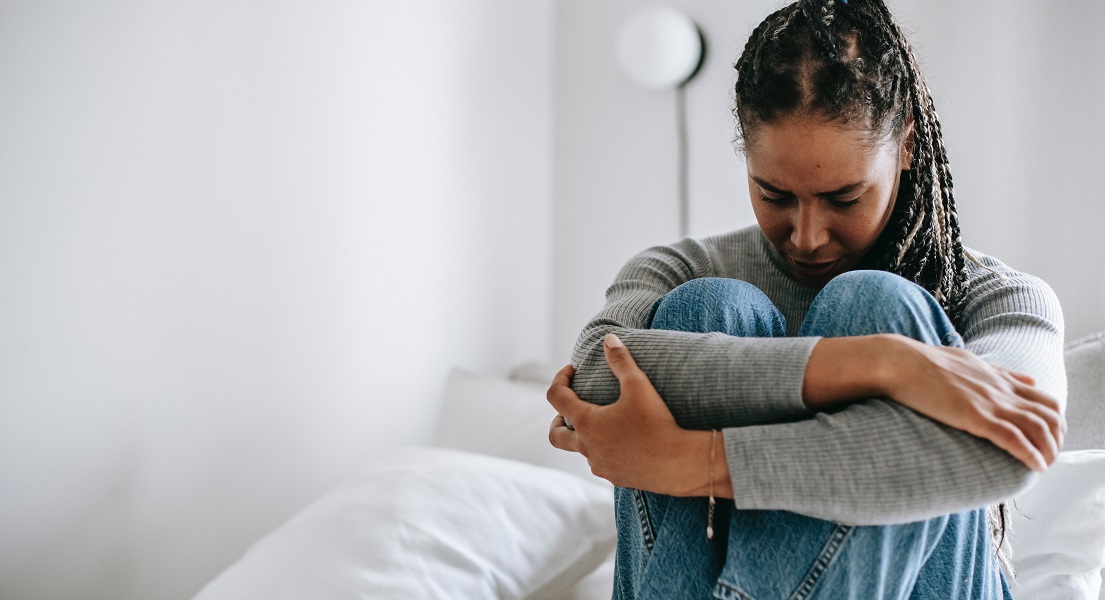 A 2014 study, carried out by Gerard Mullin MD and his colleagues at John Hopkins and the University of Pittsburgh, and published in Global Advances in Health & Medicine evaluated the effectiveness of herbal therapy compared to antibiotics commonly used to treat SIBO.

104 study participants who tested positive for newly diagnosed SIBO by lactulose breath testing (LBT) were offered either rifaximin (1200mg daily) or comprehensive herbal therapy (A range of herbal extracts including berberine, oregano and garlic). Those who didn’t respond to rifaximin were then offered either triple antibiotics or herbal rescue therapy at that point.

Results showed that SIBO is widely prevalent in gastroenterology practice and that herbal therapies are at least as effective as rifaximin for resolution of SIBO diagnosed by LBT.

Herbal therapy also appears to be as effective as triple antibiotic therapy for SIBO when treating rifaximin non-responders.