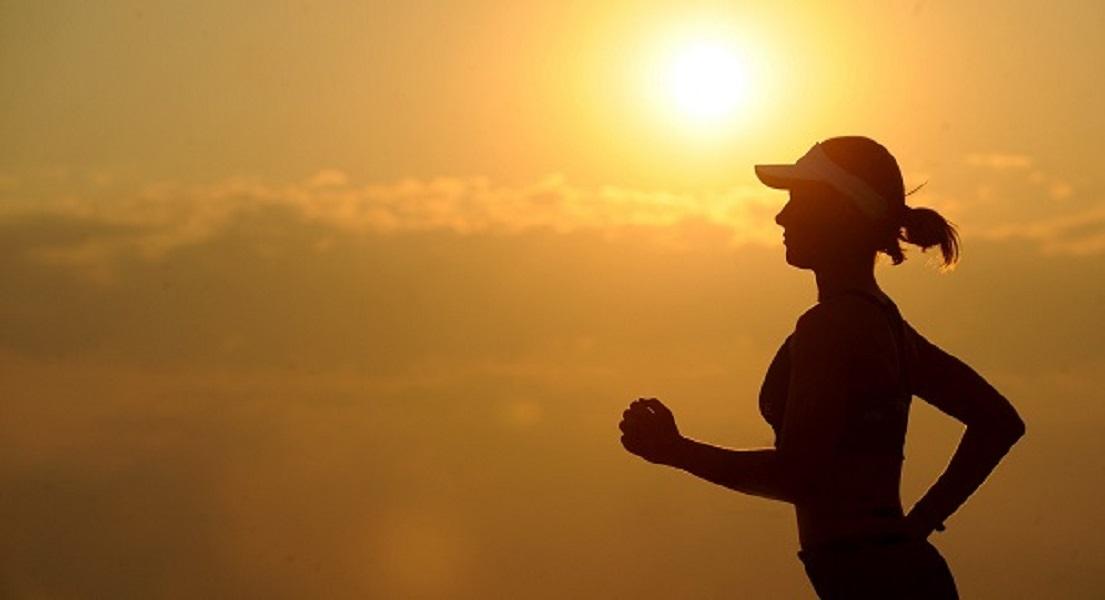 Why You Should Aim for 'Fit' Not 'Thin'

What the media portrays as the ‘perfect’ female body shape has changed drastically in the last 100 years. The last century has celebrated Mae West’s 1930's curves, Marilyn Monroe’s 1950's hourglass figure, Twiggy’s 1960’s slender and long legged frame, Jane Fonda’s 1980's slim and incredibly toned physique, and the waif-like “heroin chic” of Kate Moss in the 1990's.  What’s worrying is that over the years, a noticeable gap between the bodies of idealized women and everyday people has gradually emerged. Thirty years ago, the average model weighed 8 per cent less than the average woman—but today’s models weigh 23 per cent less – actresses and models are becoming younger, taller and thinner.

Striving for ‘perfection’
This constant barrage of messages about thinness, dieting and beauty tells "ordinary" women that they are always in need of adjustment—and that the female body is an object to be perfected. Research indicates that 90% of all women are dissatisfied with their appearance in some way and also that exposure to images of thin, young, airbrushed female bodies is linked to depression, loss of self-esteem and the development of unhealthy eating habits, especially in women and younger girls. The 1970's saw the rise of anorexia nervosa, as larger numbers of women strove to be thin and numbers of people affected by this devastating condition have continued to rise ever since.

Is the tide turning?
More recently, the tide has started to turn, ever so slowly, but thankfully we are starting to see a healthier and more normal body shape celebrated. There’s still plenty of work to be done when it comes to the representation of body shape in the media, but signs are there that we may be moving in the right direction.

• The late Dame Anita Roddick led the way in celebrating women’s differences and pushing the message that real beauty goes way beyond appearance. Back in 1998, another of her famously hard-hitting advertising campaigns featured a doll named Ruby who was designed to challenge stereotyped images of beauty. The campaign featured a generously proportioned alternative to the Barbie doll with the slogan; “there are 3 billion women who don't look like supermodels and only 8 who do” and kick-started a worldwide debate about body image and self-esteem.

• More recently, major brands such as Dove, H&M and Debenhams have made efforts to include more diverse body types in their advertising campaigns.

• Bestselling female pop artist, Ellie Goulding, has been in the media spotlight for her involvement in a ‘fit not skinny’ campaign, which promotes exercise for its ability to build a fitter, healthier body and not a means to become as thin as possible. She said; “I feel quite proud to be an ambassador for women who realise that being fit is better than being skinny.  I like the fact that I can be that role model. I still think there’s a little bit of work to do with promoting fit, not thin. But it’s getting there.”

Nutri Advanced - Supporting all aspects of health
Our mission here at Nutri Advanced is to do everything we can to support the overall physical, mental and emotional health of as many people as possible. And we know that a healthy diet and lifestyle stems from a healthy attitude towards yourself, whatever your shape or size. We love Ellie Goulding because she’s fit, healthy and happy in her own skin and we want to see society shift to a place where it’s the majority not the minority of women who feel like this - happy to be themselves, celebrating their own unique individuality. The late Dame Anita Roddick expressed this so eloquently, “for us, beauty is a healthy part of everyday life. It’s all about character and curiosity and imagination and humour – in short, it’s an active, outward expression of everything you like about yourself.”