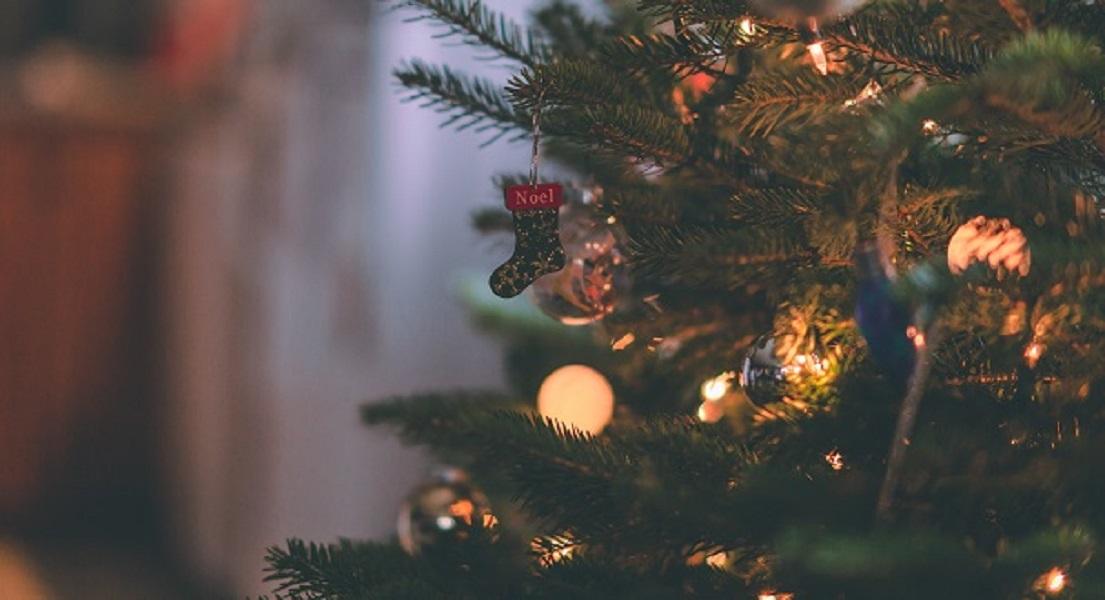 1. On average it’s estimated we consume how many calories  on Christmas Day in the UK?

2. 100g of Brussels Sprouts provide how much of your daily value for Vitamin C?

3. Which meat was traditionally eaten at Christmas alongside goose?

4. In which direction should you stir mincemeat for good luck?

5. Which of these Christmas party favourites is the most calorific?

6. The amino acid tryptophan which the body converts to serotonin is found in large amounts in which of these Christmas food staples?

7. How many jacket potatoes would you have to eat to match the calorie intake of an average Christmas dinner?

8. In which country is the traditional Christmas food of pigs trotter filled with mince eaten?

9.) If Rudolph eats one carrot for every house he visits on Christmas Eve, how much of his RDA for Vitamin A does he consume?

10.) Which part of a Christmas tree is actually one of nature’s super antioxidants?

1. c) 6000. Estimates vary with some reporting even as high as 7000 calories consumed in a single day. A single mince pie has 289 calories and there are 306 calories in a portion of Christmas pudding, it's easy to see how the calories can quickly add up!

2. a) 141%. Just one portion of Brussels sprouts contains a whopping 141% of your daily value of vitamin C. They are also a great source of Vitamin B-6, Iron, Vitamin A and Magnesium.

3. b) Peacock. The traditional turkey was actually first brought to the UK from North America in the early part of the 16th Century. It soon replaced the traditional peacock and goose as the 'meat' for the main Christmas meal.

4. a) Clockwise. Apparently stirring anti-clockwise can bring a whole years worth of bad luck!

5. b) Sparkling Wine. The bubbly stuff actually has more sugar than both red wine and white wine. A glass of sparking wine contains 2 teaspoons of sugar, compared to one teaspoon in white wine and less than a teaspoon in red wine.

6. c) Turkey. Turkey has actually a whole host of health benefits but one of the more surprising benefits is that it contains the amino acid tryptophan which the body converts in to serotonin. Serotonin in the brain is thought to regulate anxiety, happiness, and mood.

7. a) 24. Not that we are recommending eating 24 jacket potatoes instead!

8. c) Italy. The festive dish of pig's trotter filled with spiced mince is called 'Lo Zampone' and is traditionally eaten at Christmas in Italy.

9. c) 130 Billion %. Santa and his trusty helper Rudolph visit 640 million houses delivering presents. Just one carrot provides 334% of the daily value of Vitamin A. If Rudolph eats a single carrot for every house he visits he'll have consumed 130 billion %  of his daily recommended value of vitamin A!

10. a) Pine Bark Extract. Pine bark has a whole range of health benefits as well as being an antioxidant. It's thought it can lower glucose levels, prevent hearing loss and balance and reduce inflammation.