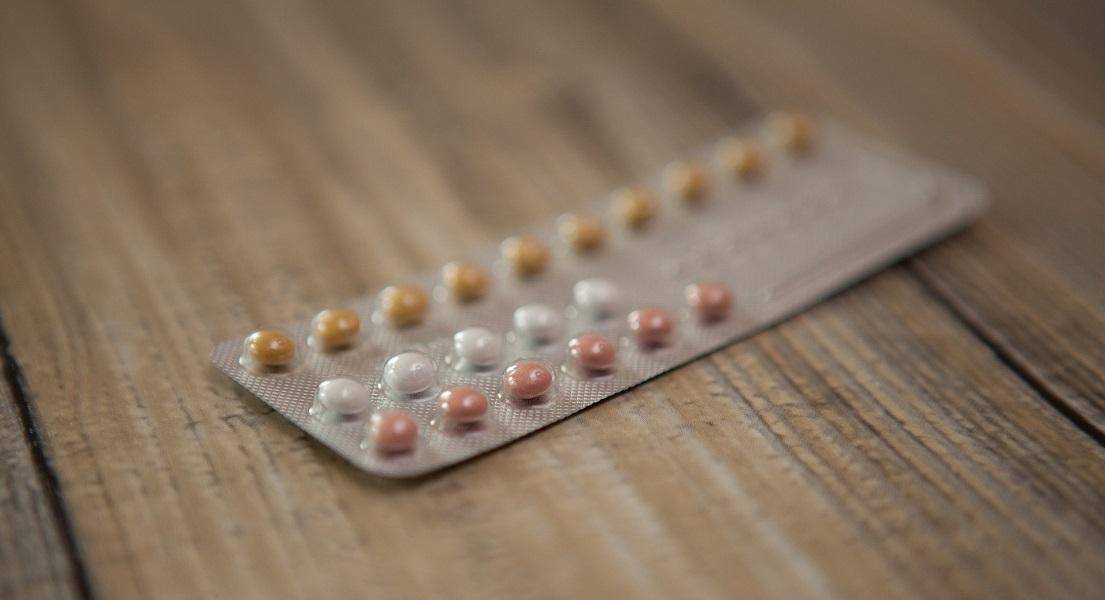 Oral contraceptives are among the most commonly used and highly effective drugs in the developed world. Research has highlighted however that the widespread use of oral contraceptives may be significantly affecting bodily levels of many essential vitamins and minerals.1-5

Read on to find out more about 5 essential nutrients commonly depleted by the pill (what’s worrying is there are many more):

Magnesium
Oestrogen therapy, including the use of oral contraceptives, lowers serum magnesium levels and can cause deficiency of this vital mineral.6,7 And this is of particular concern for the majority of people who already have low dietary magnesium intake coupled with 21st century lifestyle factors that can quickly use up magnesium stores. These include poor sleep, high intensity exercise, chronic stress and high intake of caffeine, sugar and processed foods.7-12

Magnesium has become a hot topic in recent years, with research linking this versatile mineral to energy, sleep, mood, hormone balance, muscle relaxation and much more. Given the body’s widespread needs for magnesium, the typically low dietary intakes and the constant drain on the body’s stores, it is particularly concerning that one of the most commonly prescribed medications in the developed world may be depleting levels even further.

And what’s even more alarming is that when magnesium depletion occurs, it alters the calcium: magnesium ratio which can affect blood coagulation.13 It is likely then that magnesium deficiency may contribute to the thromboembolic complications associated with oestrogens.6,7 On the basis of current research, it seems reasonable to recommend therefore that women taking oral contraceptives should supplement their diets with additional magnesium.

Zinc
The zinc status of women using oral contraceptives has been of concern since 1968, when it was observed that they had lower plasma zinc levels than those not using this form of contraception.14,15 And several studies done during the following decades have confirmed this finding.16-20

Zinc is an essential trace element, used as a cofactor for more than 300 different enzymes, and as such it is used in every cell, organ, bone, tissue, and fluid in our bodies.  Zinc is involved in immune and skin health, reproduction, energy, eyesight and much more. According to the World Health Organisation (WHO), the global prevalence of zinc deficiency is a staggering 31%.

Whilst not all studies report decreased zinc levels, the majority indicate that oral contraceptives - even low dose versions - do negatively affect the nutritional status of this mineral.16,20,23-31 In addition, a recent systematic review found a decrease in zinc, selenium, phosphorus and magnesium in women taking oral contraceptives.32 These reductions were also linked to the duration of contraceptive use. Supplementation with zinc, may therefore be a useful support for women taking oral contraceptives. Zinc is best supplemented with copper as these two minerals are antagonists which mean they compete for binding sites in the body. Excess zinc can lead to a copper deficiency and vice versa.

Folic acid is particularly important during the first 4 weeks of pregnancy for the prevention of neural tube defects (NTDs). In recognition of the importance of folic acid for women during reproductive years and the potential folate-depleting effects of oral contraceptives, an oral contraceptive fortified with folate was made available in 2012 in some markets to help reduce the risk of NTDs in a pregnancy conceived during use or shortly after the discontinuation of oral contraceptive products.39,40

There is also some evidence that oral contraceptives can increase the rate of progression of cervical dysplasia to cervical cancer, and that folic acid can slow or reverse this dysplasia.41,42

Current research supports the recommendation that all women of child bearing age taking oral contraceptives should also take daily folic acid supplements. Folic acid is best supplemented in the body-ready form of 5-methyltetrahydrofolate (5-MTHF). This is because some people are genetically less able to convert folic acid into this active form, making supplementation less effective. Providing the body-ready, active 5-MTHF form of folic acid bypasses the need for conversion and provides reassurance that your folate stores are being topped up.

Vitamin B12
Several studies have found low levels of vitamin B12 in women using oral contraceptives, compared to non-users.20,43-52 There is a close relationship between folate and vitamin B12 metabolism in the body, however it is still not well understood how oral contraceptives may cause low vitamin B12. As with low folate levels, low maternal B12 status is also considered to be an independent risk factor for neural tube defects (NTDs).53

In addition to its protective role in pregnancy, vitamin B12 is involved in over 100 daily functions; it helps the blood to carry oxygen and is essential for healthy nerves, DNA synthesis and to help eliminate toxins. It is found in rich supply in animal products and is the only vitamin that can’t be reliably supplied by a varied wholefood plant-based diet and regular exposure to the sun.

Vitamin E
Vitamin E is well known for its diverse effects on health – as an antioxidant, for skin health, immune function and to protect your heart too.

Many people are unaware that vitamin E isn’t just a single nutrient but rather appears in nature as a collection of different forms (alpha, beta, gamma and delta tocopherol). Vitamin E is therefore best supplemented in the form of mixed tocopherols to best reflect this natural balance and optimally support your body’s needs.

Daily supplementation may help to support improved levels of key nutrients
Research has shown that oral contraceptives can deplete blood levels of many essential vitamins & minerals and here we have highlighted just a few; there are many, many more. It seems reasonable to recommend therefore, on the back of this collective evidence, that women taking oral contraceptives may benefit from supplementing their diets with a daily multivitamin & mineral to help to counter these possible negative effects. Selecting a high quality daily multivitamin & mineral supplement that provides nutrients in body ready, active forms therefore seems a worthwhile investment in both immediate and long term health.