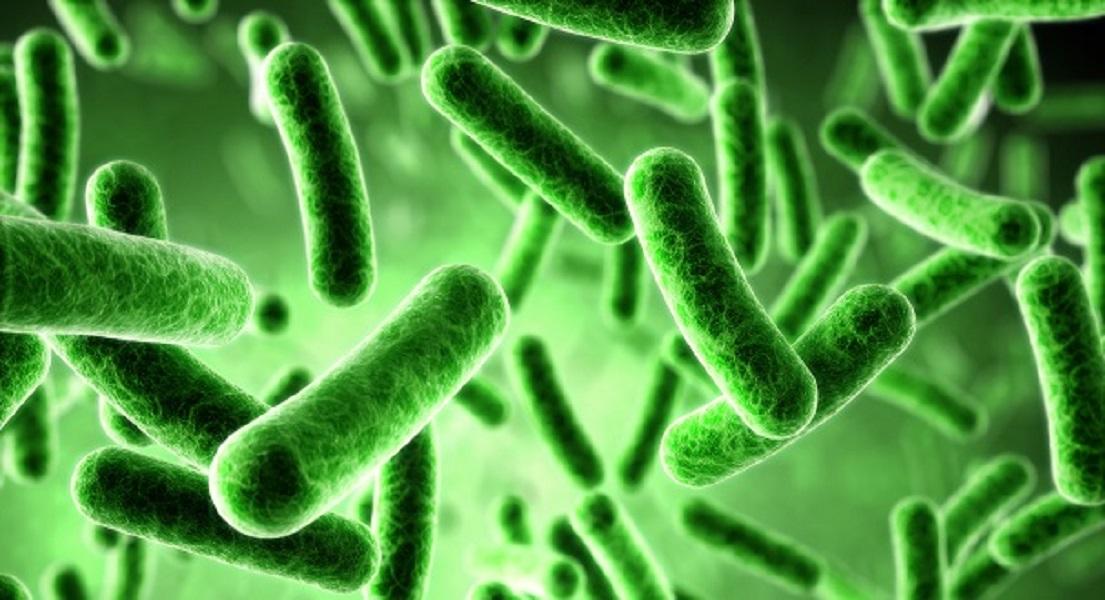 Autoimmune disease is part of the growing tide of chronic illness in the western world. The impact of these diseases is heterogeneous and global, with over 100 million people afflicted with more than 80 different, distinct autoimmune diseases. It is widely accepted that in order to develop autoimmunity, it is necessary to have genetic predisposition, intestinal permeability and an environmental trigger of some kind. Environmental triggers may include stress, food proteins, toxins and infectious agents.

Prolonged pro-inflammatory responses to infections have been associated with both the initiation (trigger) and exacerbation (mediator) of autoimmune diseases (AID). Epstein barr virus (EBV) is a common virus in the herpes-virus family. EBV is found in greater than 90% of adults, with around 50% of Americans infected by the age of 5 years old.

EBV predominantly exists in a latent state after the initial lytic infection. However, it can revert from latent to lytic state in the body in a process known as reactivation.

Rather than there being a direct pathogenic effect related to EBV gene products (proteins), EBV infection may modulate immune homeostasis of the host. This interplay between EBV and the host immune system, when combined with specific genetics and concomitant environmental factors including other infections allows the development of autoimmunity.

Research in this area is ongoing and every year brings new understanding of the mechanisms at play. Here are four of the ways that Epstein Barr virus promotes autoimmunity.

Molecular Mimicry
Molecular mimicry is relatively well described as one of several ways autoimmunity can be evoked. It is defined as a similarity in the sequences between foreign and self-peptides, followed by T-cell response leading to antibody production and pathology. Specifically, Epstein Barr molecular mimicry has been connected with several autoimmune diseases including SLE (Lupus) and MS.

TH17
Changes into the division of T-helper cells were introduced late in the 20th century, with a new sub-population of T-helper cells identified. These cells produce IL-17 and the modified Th1–Th2 paradigm was named Th17. High ability to stimulate acute and chronic inflammation, has made these cells a crucial player in the development of autoimmune disease. The pivotal role of TH-17 in the development of both systemic and organ-specific autoimmunity has been confirmed by multiple animal and human studies.

Epstein Barr infection of B-cells, alters stimulation signals to T-cells by changing critical markers involved in antigen presentation and co-stimulation. This can ultimately lead to changes in TH17 responses, resulting in increases in IL-17 and IFN-g.

Localised Chronic Infection
An interesting feature of Epstein Barr virus is that as well as the global immune changes, it also appears to inhabit cells specifically in affected organs, driving inflammation and autoimmunity locally, without obvious systemic consequences. Epstein Barr typically colonises B-cells and epithelial cells, and has been found proliferating in salivary cells in Sjogrens, skin epithelial cells in Scleroderma and gut epithelia in refractory celiac disease and others besides. Various studies describe the inflammatory and immune changes in the individual cells, particular to each unique disease.

Oestrogen, Vitamin D, CD4:CD8
While slightly less direct, an interesting mechanism involves the relationship between oestrogen, vitamin D and CD8+ T-cells, and EBV in the initiation of AID.

There is an inverse relationship between Oestrogen and CD8+ T-cells. In conditions such as pregnancy, where oestrogen is high, CD8+ cells reduce in number.

A study from 2014 showed that Vitamin D deficiency had a significant impact on “the quantity, quality, breadth, and location of CD8 T cell immunity to acute viral and bacterial infections” (Yuzefpolskiy et al.).

CD8+ T-cell deficiency is a described feature in many autoimmune diseases, including Sjogren’s syndrome, SLE, Ulcerative Colitis and RA.

Dr Michael Pender from the University of Queensland, School of Medicine describes an 8 step putative process by which autoimmunity evolves via CD8+ deficiency and EBV infection.

All together it is a neat description of how very common conditions such as Vitamin D deficiency, pregnancy or other oestrogen dominant conditions can lead to changes in the immune system necessitous for EBV to thrive, eventually deranging immune responses and inciting inflammation to the point of tissue degradation and frank autoimmune disease.

Because Epstein Barr infection is ubiquitous, I think it needs to be considered as part of the human microbiome rather than an infrequent infection, and in this context we need to consider how it fits in to both the body’s ecology and also into the immune system of the patient. In the context of the Functional Medicine model, Epstein Barr virus can be a Trigger, an Antecedent and a Mediator when it comes to autoimmunity and it should be considered in every case, even if an acute infection was not noted at time of acquisition.

Robyn is a Clinical Nutritionist and Certified Functional Medicine Practitioner.  Robyn is very involved with the field of coeliac disease, gluten-reactive disorders and autoimmune disease.  Her passion for the healing power of food, has led her to work with complex cases, involving multiple diagnoses, chronic infections and complex health issues such as ME, chronic Lyme and fibromyalgia.

Robyn runs a busy private practice in London and additionally sees clients in Tokyo and New York, and has a virtual practice that allows her to work with people who are unable to visit her in person.  She also provides technical support and clinical education for Regenerus Laboratories and mentors other nutritionists and physicians on all aspects of nutrition and Functional Medicine.